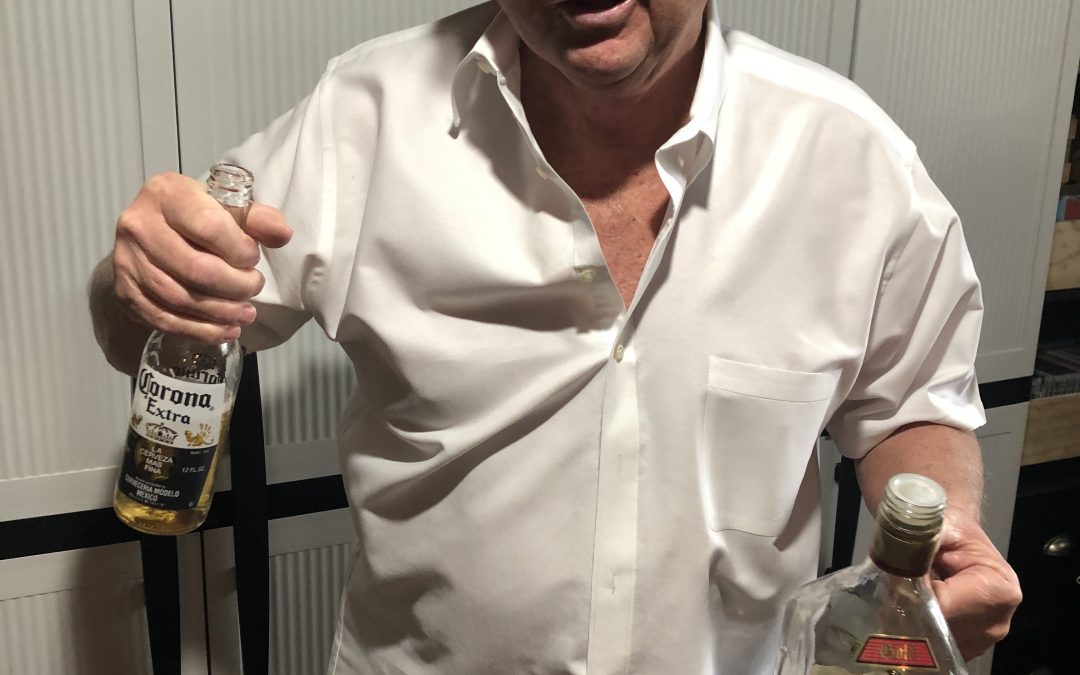 In a world where “fat chance” and “slim chance” mean the same thing, is it any wonder we’re having so much trouble communicating, especially now with the added pressure of this invasively influential influenza? So to help out, here’s a glossary of terms being used during this break between investigations and impeachments.

Coronavirus: A virus named after a Mexican beer because it makes you feel the same way you do after a night of Mexican beer and tequila. (Apparently, coronatequilavirus was too long.)

COVID-19: The disease you get from the coronavirus. Soon it will be a streamed show titled “Unsolved Mysteries of the 21st Century: Hoax or End of the World as We Know It?”

Epidemic: Lots of people getting sick from the same thing, usually the result of watching too many streamed shows.

Pandemic: A disease that everybody in the world is vulnerable to except Keith Richards.

New Normal: A term that has absolutely no meaning at all. Ignore it while giving the person using it a look of incredulous disbelief (although they won’t be able to see it through your face mask, so you might want to add a disgruntled grunt).

Hypertension: High blood pressure, but hypertension sounds so much cooler. Comes from watching too many cable news programs.

Epidemiologists: Doctors who appear on cable news shows to give you hypertension.

Obesity: Look in the mirror.

Stay-at-Home Orders: How I spent my teenage years.

Social Distancing: A practice of standing six feet apart so you don’t spit on other people.

Face Masks: Masks covering people’s mouths and noses, made of different materials and constructed in various configurations, some extremely creative, but all full of disgusting crud and nasty germs from being worn for two months. Maintain social distancing anytime you see one. Actually, you’re better off running away.

Washing Hands: Something we learned when we were two years old, but apparently not well enough for the overlords. The modern method of hand washing is to vigorously wash for “long time, Joe,” until you’ve killed any chance of building up immunity to anything.

Hand Sanitizer: Greatly improves your chance of getting sick because it destroys your immune system. Cleanliness truly is next to godliness because if you keep using that life-inhibiting potion, you’re going to meet God real soon.

Dancing: We got lucky on this one, guys. Next time she tries to drag you onto the dance floor, just say, “Social distancing, Babe.”

Sex: No need. Our politicians are taking care of that for us.