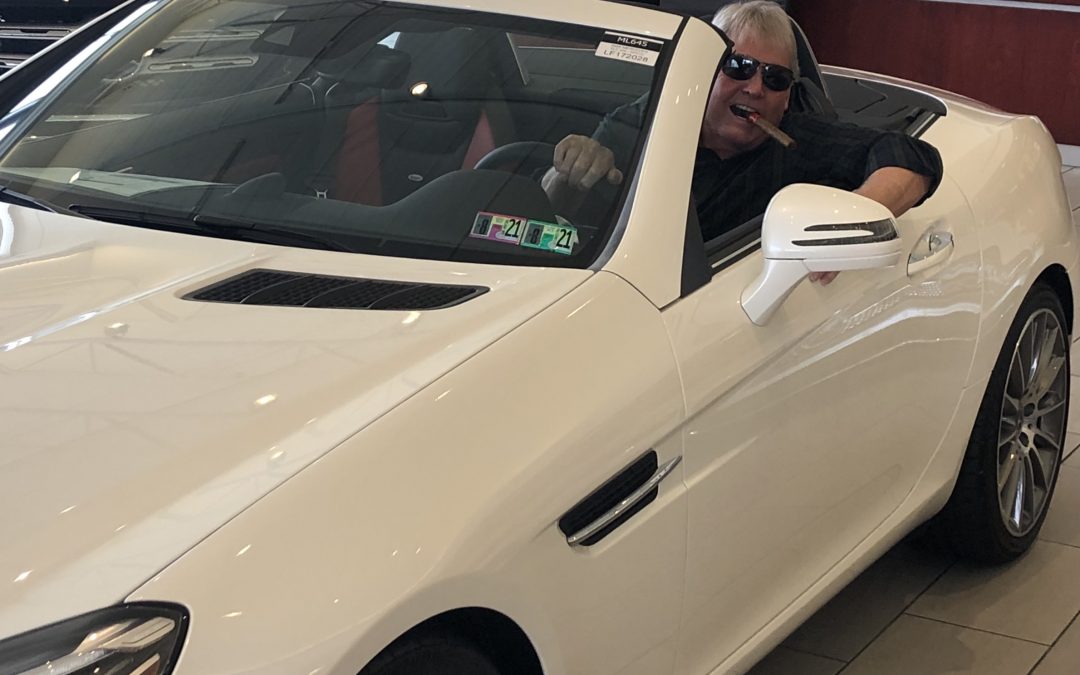 Let’s go crazy, let’s get nuts. Look for the purple banana ’til they put us in the truck.

Those fun folks at the Associated Press are at it again. Their imaginative stylebook (subtitled Misdirection and Sleight of Hand in the 21st Century) was amended this week to discourage the use of the word “riot” to describe violent protests. They have instead expanded the definition of “protest” to include violent demonstrations. Additionally, they’ve recommended using the more creatively covert word “unrest” instead of “riot” when referring to violence and property damage.

So, according to the AP, peaceful protests broke out in Philadelphia earlier this week, where 30 white and black police officers, while interfacing with the socially conscious crowd, were briefly incapacitated with injuries suffered as a result of hundreds of years of oppression. One officer was incidentally run over by a truck in a communal demonstration of comprehensible unrest. A good time was had by all. (Except the cop who got run down — for her, not so much.)

A recent headline from The Baltimore Sun read, “Maryland’s highest court affirms that police can’t use the smell of marijuana to search and arrest a person.” The article quoted the author of the ruling, Chief Justice Mary Ellen Barbara: “The odor of marijuana, without more, does not provide law enforcement officers with the requisite probable cause to arrest and perform a warrantless search of that person incident to the arrest.”

Not wanting to be undone by its neighbor, the Virginia Legislature passed a bill preventing the police from stopping cars with no headlights, break lights and other mechanical illegalities. One law enforcement official, in responding to the ruling, said, “One of the leading indicators of a drunk driver at night is a car that is operating with no lights on. Criminals who are casing neighborhoods for burglaries also like to cruise around with their lights off.”

So, it is recommended that drivers who want to get high or drunk and drive without lights, or want to case a neighborhood for the possible redistribution of wealth, are encouraged to go to Maryland and Virginia, where they will be treated with little unrest.

In Pennsylvania and South Carolina, judges have ruled that ballots cast by mail cannot be disqualified because the signature on the ballot doesn’t match the signature on the voter’s registration form. In other words, anybody may sign your mail-in ballot. And you were worried that this unprecedented election in these Draconian times was fraught with danger. Well, you know what Friedrich Nietzsche said (don’t you?), “The secret of reaping the greatest fruitfulness and the greatest enjoyment from life is to live dangerously!” It’s no longer a secret, Freddy-boy, and we’re going to be up to our navels in Froot Loops.

In California (where else?), Contra Costa County District Attorney Diana Becton requires police officers to consider whether thieves need the stolen goods they’ve liberated in a socially responsible attempt at redistribution of wealth before charging them with a crime. That’s right folks, the county’s law enforcement officers are supposed to go through a flow chart, including a psychological and financial analysis, to determine if looting charges should be filed. So, if you need the stuff — I mean, really, really need the stuff — then have at it.

You know, I really, really need a Mercedes Benz, my friends all drive Porsches, I must make amends.

And if the cloud bursts, thunder in your ear
You shout and no one seems to hear
And if the band you’re in starts playing different tunes
I’ll see you on the dark side of the moon.

A Tip of the Hat